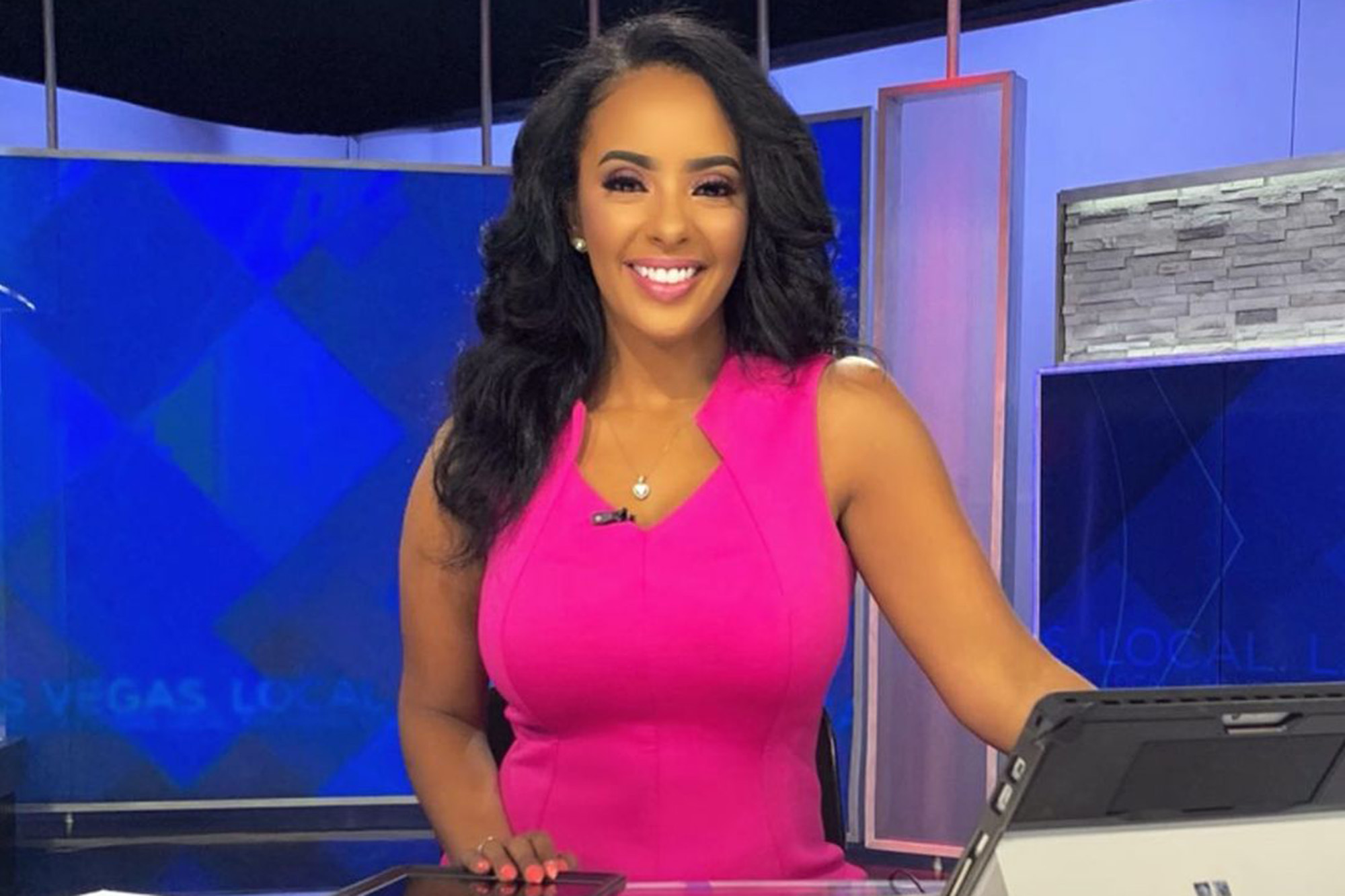 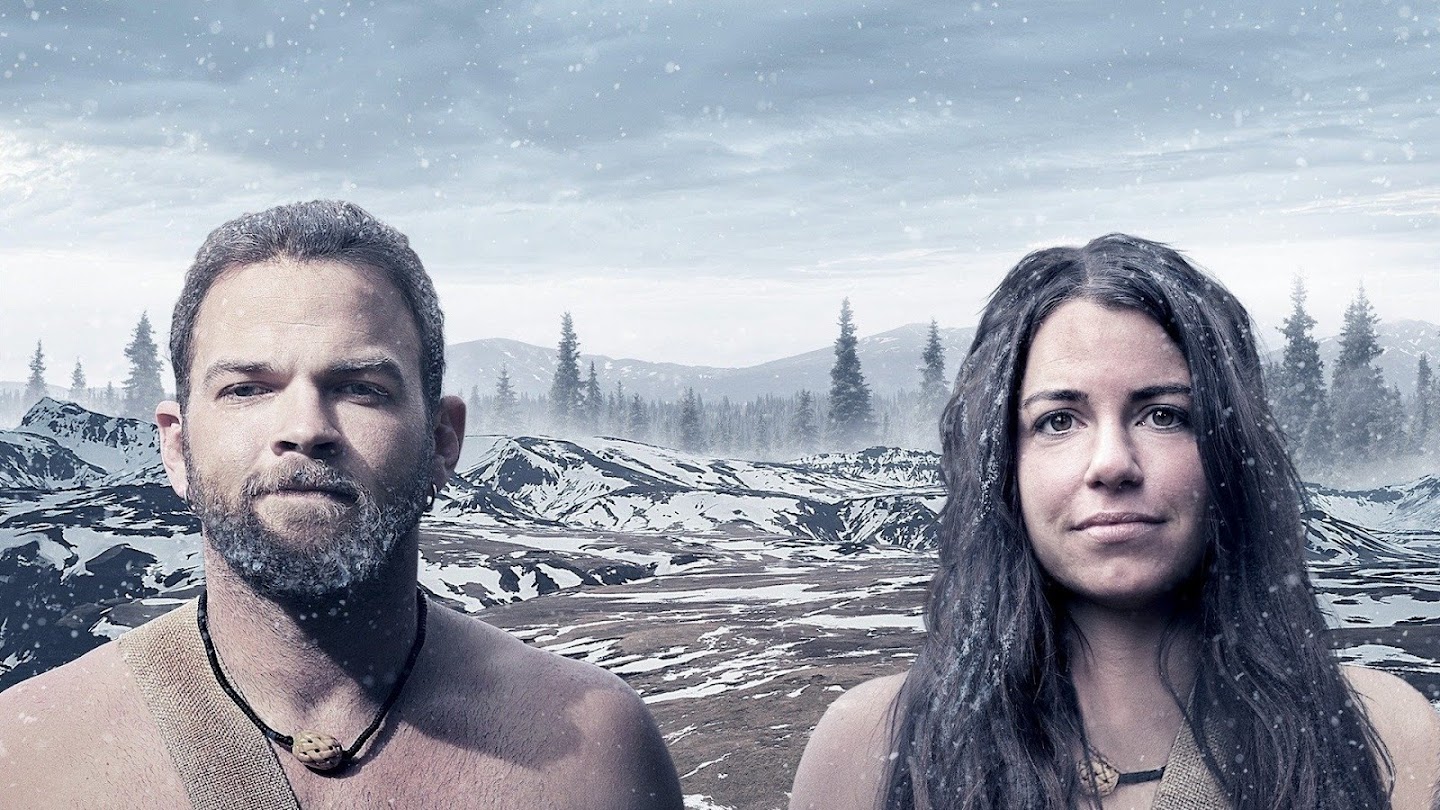 This time, it is Mr. Francis who says he was fooled - not by a cameraman, but by his accountant. The veracity of his Gidls is likely to be decided in September, when Mr. 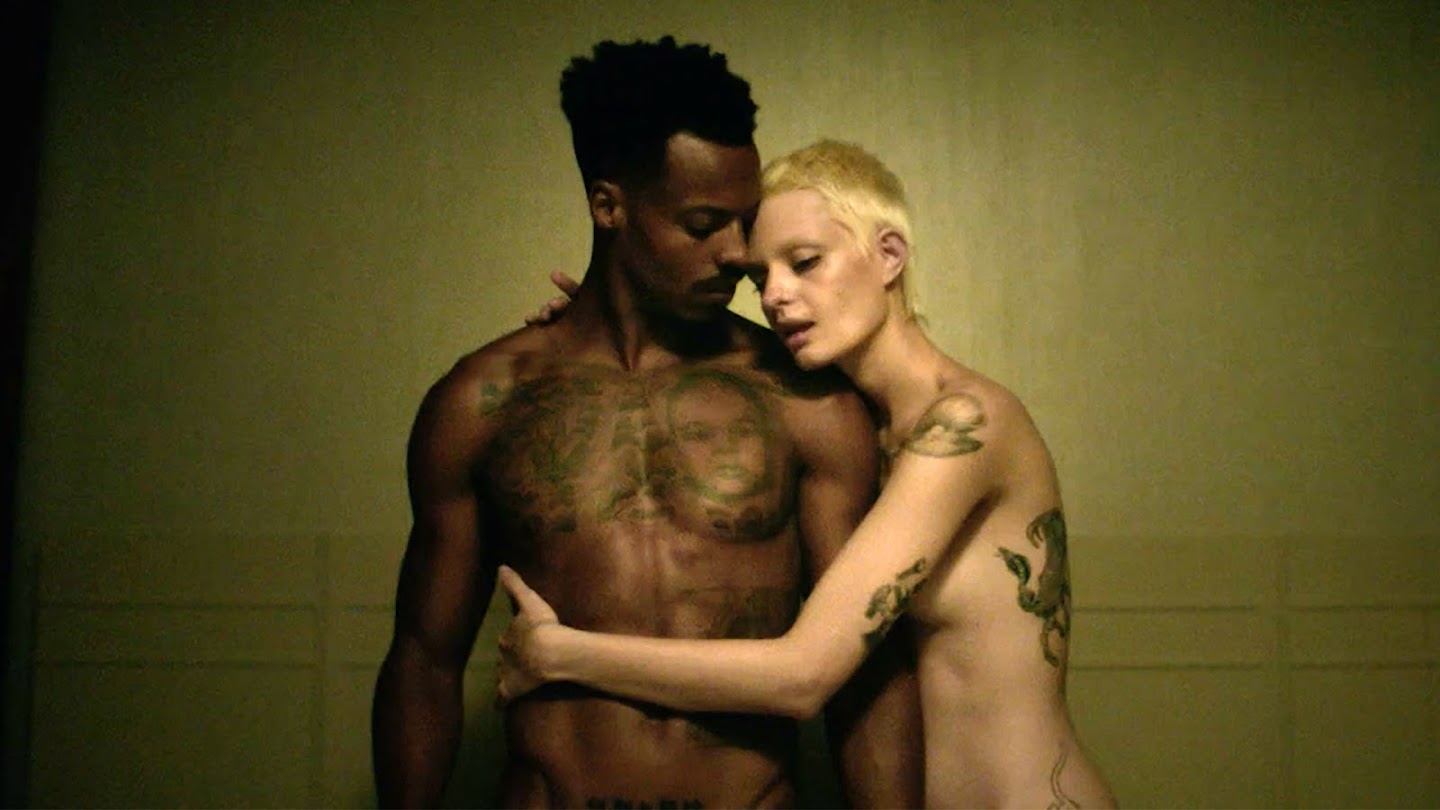 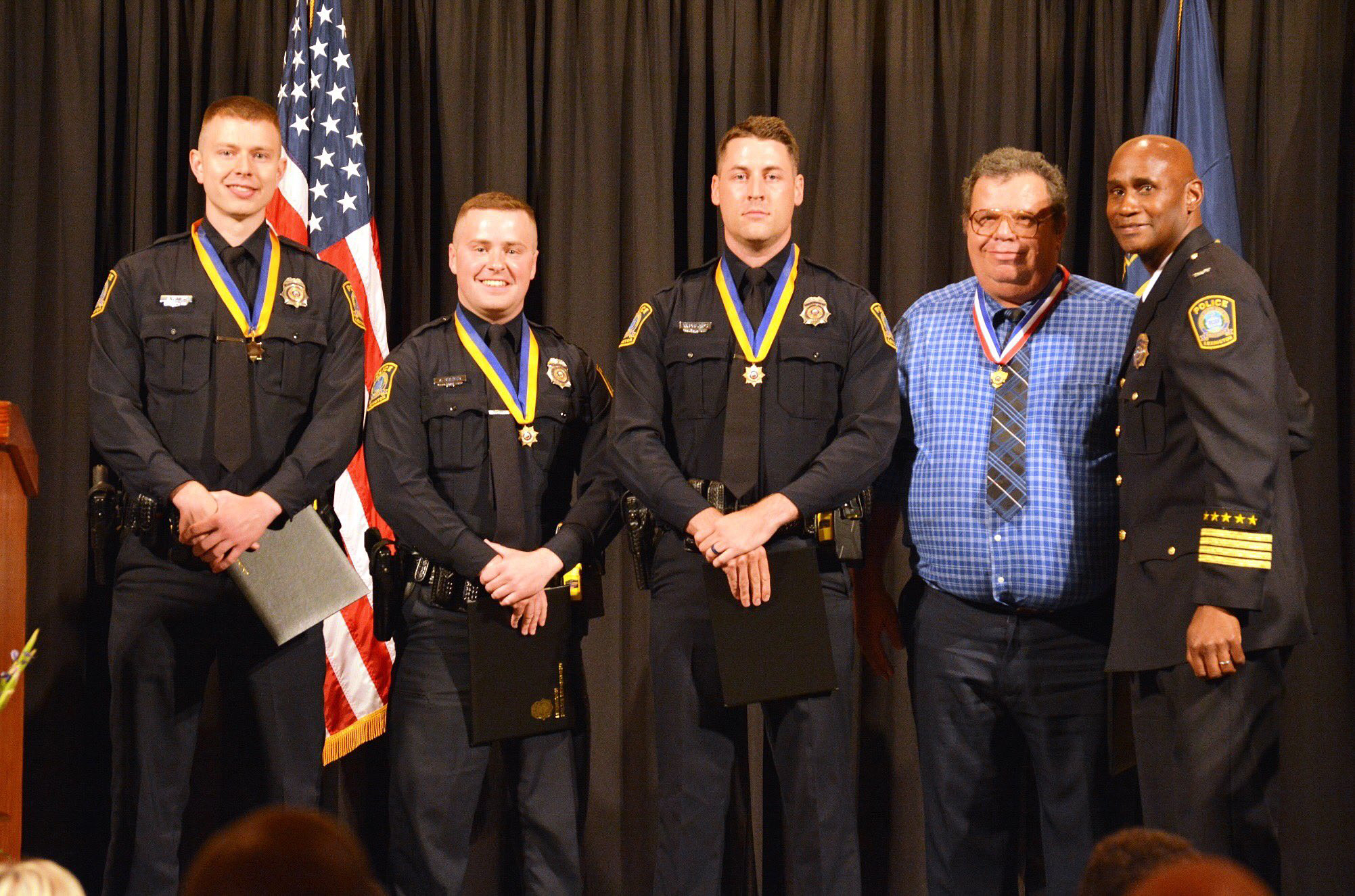